I Was Here…And So Were You. 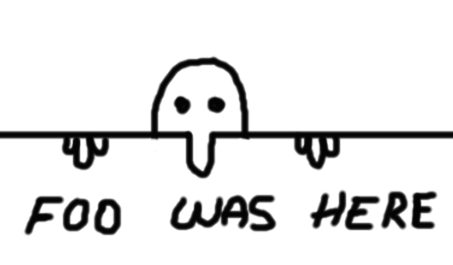 As an independently published author, it’s bad enough to be upset by the typos that got away. It would be worse to know that I had signed away my rights and control, to a publisher who couldn’t be bothered to adequately double-check proofs for spelling and punctuation, or to carefully format the text, or to commission accurate cover art, before releasing the book to people who are going to blame me for all the bloopers after I’ve nearly gone blind while trying to root them out.

That’s why I’ve never been a fan of “outtakes.” There are good reasons for some things to end up on the cutting-room floor, and I’m willing to let them stay there until Housekeeping comes by with a broom and dustpan.

But sometimes I’m interested in “How the Movie was Made” features. The technical stuff and the challenges the many different artists faced can be enlightening. 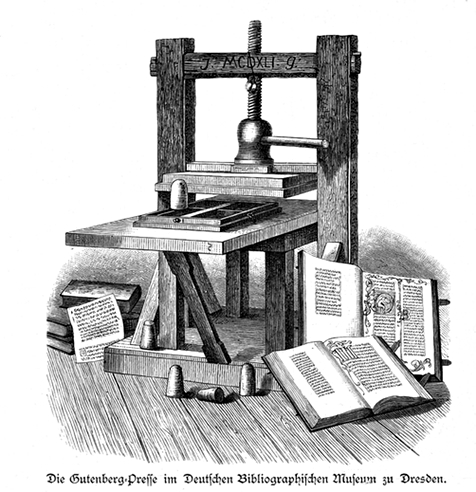 Likewise, some parts of our books flow effortlessly from our fingertips, and other parts ooze out, accompanied by bloody fingerprints, but by the time the final edit is done and the words are poised to leap from bright, clean pages, to people our readers’ minds with characters and scenes from the Parallel Universe, nobody but we, the authors, can tell the difference.

I also like listening to the end title music of films, and to read the credits. The music serves an important psychological function: to complete our catharsis by bringing us gently back to reality after hours of suspension of disbelief. It’s too bad that the credits are in such small print, and go by so fast. Sometimes when I watch a DVD, I’ll zoom in to see them better. The credits can identify many interesting persons and processes that went into making the film: My son who is a chef likes to see who catered the shoots.

In prehistoric times, artists applied pigment around their hands, on a cave wall, to say, “I did this!” In later centuries, authors also kept journals or diaries, or wrote letters. A hundred years ago, cast and crew began to seek immortality in motion picture credits. Nowadays, many of us blog, on top of our primary creative efforts.

It’s what we do before dementia sets in and we forget how it felt to create and communicate with our Art. 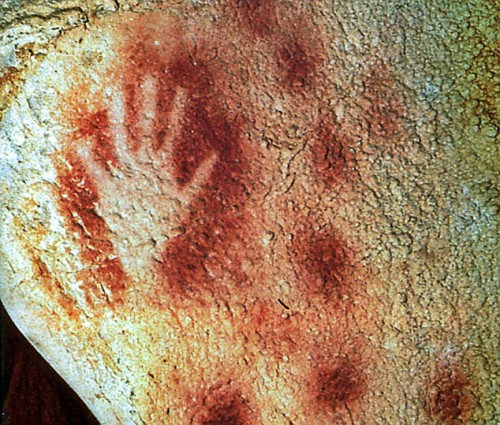 6 responses to “I Was Here…And So Were You.”