Haunting a Bookshelf Near You:

A different kind of ghost story. 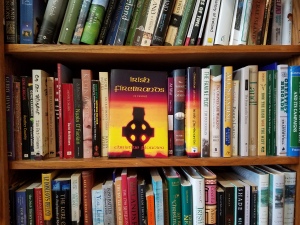 I never expected to write a novel like Irish Firebrands, and I daresay you haven’t expected to read one like it, either.

Find out what makes the story so different, here:

Not Your Mother’s Mills & Boon.

Is It A Guy Thing?

Thank You,
for making the next spooky story you read be Irish Firebrands!

Lulu Press: A Better Option for Indie Authors and Their Readers.

Classics of the Genre.

Curiosity about life after death has led many novelists to explore the Parallel Universe of the disembodied. Here are just a few whose popularity have brought them to the silver screen: 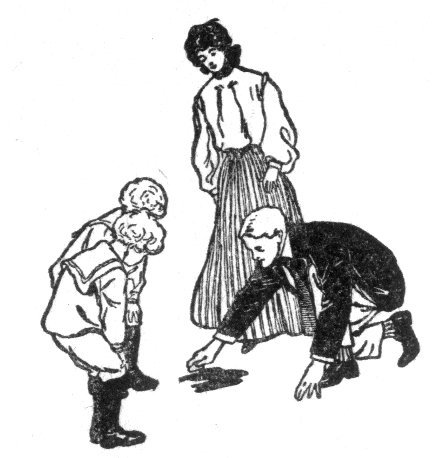 “Yes, madam,” replied the old housekeeper in a low voice, “blood has been spilt on that spot.”

Another familiar title, The Ghost and Mrs. Muir (Josephine Leslie, aka R. A. Dick) has gone through the celluloid mill, including a TV sitcom.

A favorite of mine is The Uninvited, by Dorothy Macardle. The depiction of the house on the cover doesn’t do justice to the author’s description of the building (a Georgian in Cornwall), but the artwork is sufficiently sinister to raise curiosity about what its elements have to do with the story. (The screen version was not done well.)

Doesn’t look very spooky, does it?

Above is a house in west Cork which was the inspiration for the house “Drumcarroll“ in Irish Firebrands. It lacks a front porch, but it bears a family resemblance to Macardle’s haunted house. I found the photo at an estate agent’s website, and I re-imagined the floor plan (with furniture) to stage the scenes I wrote.

How do ghosts haunt?

Macardle’s ghosts do their haunting in the traditional ways: sounds, sensations, sightings, and seance manifestations, all of which take place in various locations in the house, but the episodes are rendered well, building in intensity until the mystery of the haunting is finally solved. 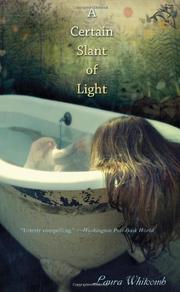 As in the Topper stories, in A Certain Slant of Light (Laura Whitcomb), ghosts haunt people rather than places, but in dark circumstances, and with tragic effects. (Unfortunately, the story is not as well written as its predecessors with this take.)

The hauntings in Irish Firebrands are of both varieties: people and places.

Do you write ghost stories?
Do you have a favorite ghost story?
Do you like your ghosts creepy, curmudgeonly, compassionate, convivial, or comical?