For the Love of Books: Writing Prompts?

One third of National Novel Writing Month has passed, which may preclude some slow writers from finishing a whole first draft of a 50-thousand-word novel, but it’s not too late to use the exercise to jump-start a new writing project.

I’m a pretty slow writer. It took me three weeks short of three years to write my roughly 200-thousand-word first novel, Irish Firebrands (I had to do a lot of cultural immersion research for it, and I edit as I write), I never suffered from writer’s block, and it was the most fun I’d had in a very long time. Also, it was written before I knew NaNoWriMo existed.

Since then, I’ve used NNWM to brainstorm the easy interpersonal stuff for my second novel, which I’ve been researching for four years already (although having to fight cancer and chronic anemia during this period are to blame for making my writing even slower, due to brain fog). I prefer taking notes with pencil and paper, but NNWM was a great way to get 50K words of miscellaneous beginnings, middles and ends of scenes saved on virtual paper before they vanished from sight (in the mind’s eye, that is).

Nothing in the NNWM rules says it has to be a coherent story from start to finish, in order to win, and participants are advised to regard what they do produce as just a rough draft, anyway, so it really ought to be a less stressful experience than people expect and experience it to be.

In addition, while the NaNoWriMo hell-bent-for-leather pace of 1667 words per day may seem to be biased towards pantsers, there’s good news for planners in the rules, too: research notes and outlines also qualify for the word count. What’s written just needs to be the novelist’s own original work. (It pays to read the fine print!)

How many of the works of art that feature books and reading which have been posted here over the past weeks have spoken to you?

Some of the art was produced as advertising; a few pieces are details cropped from larger works (often from some form of religious scene or icon); there are a couple of portraits of real people; and others were created to illustrate scenes from books.

Which ones have stories to tell, of which you have heard a whisper? Not just the story of a scene as portrayed: what about something else that may have been going on in the subject’s existence? Is it something you could turn into a short story, or begin to brainstorm a complete novel?

If a piece from our literary virtual art gallery has become a writing prompt for you, let us know about it in the Light a Fire Here box, below.

And stay tuned for even more pictures that immortalize the love of books . . . .

Whether or Not You’re a “WriMo:” 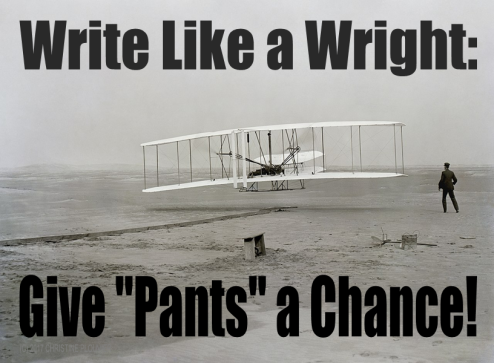 Behold the Power of Bergkäse.

IRISH FIREBRANDS: A Novel ~ and Other Works by Christine Plouvier, Indie Author

I’ve been disappointed by more “historical fiction” or “historical novels” or whatever you’re having yourself, than you can shake a stick at (the stick with the charred end on it, that is; the one with which the Neolithic NaNoWriMo participant wrote on the cave wall). Such as when a writer makes me go cross-eyed reading more than I ever wanted to know about the evolutionary history of Gothic architecture, just to obscure the fact that the character development makes cardboard look thick enough to build a cathedral with (yes, I mean that doorstop). And don’t get me started on the ones in which the writer breaks up what is essentially a history textbook by occasionally throwing in one or two lines of fictional dialogue, or else tries to be sneaky by having the fictional characters just spit rehashed history at each other whenever they speak, especially when…