All Indie Authors Should Register Their Copyrights.

Yesterday was a productive day: I registered my copyright to The Bookplate Book, Volume 3, and mailed deposit copies of Vols. 2 and 3 to the Copyright Office at the Library of Congress (I had already done so for Vol. 1).

If you’re an Indie Author and have hesitated to register your copyright (for whatever reason), please reconsider. Not only does registration help protect your works from piracy and plagiarism, but also it shows that you take yourself seriously as a source and a guardian of national culture.

It will probably be easier for most Indie Author-Publishers to format first for e-book, and then do a paperback, but I went first with CreateSpace. Formatting had its frustrations (mainly due to the limitations of their system), but I will use them again. I used their ISBN, and also put the book into their “expanded” distribution, which means it goes into catalogs such as Baker & Taylor and Ingram, from which libraries and other vendors order. I’d give them a 96% satisfaction and quality rating, and when I did have the rare problem, they fixed it fast.

I refused to let CreateSpace automatically enroll my book in Kindle. I read the Kindle contract, which was nine pages long, made unreasonable demands, and I especially objected to the exclusivity. This means that Amazon gets to sell only the paperback, for which I think they have retaliated, by primarily listing an out-of-print beta edition (making it look as if my book is not available), so that shoppers have to dig for the current edition, and by printing poor-quality copies (I’ve seen one, and it’s ugly). Amazon does sell the paperback worldwide, although there have been no international sales yet.

I signed up individually with Barnes & Noble Nook, which at the time had a six-page, politely worded contract, and did not demand exclusivity. The Nook formatting needed substantial tweaking before I was satisfied. When in a brick-and-mortar B&N, it’s fun to go to a Nook display, dial up your own book on all the floor samples, and then go on with your shopping. The store should have no trouble ordering a paperback. Online, B&N offers the paperbacks for sale, from CreateSpace. They also list third-party “Marketplace” vendors who claim to have “new” and “like new” copies “in stock,” but which, if they do get an order, will likely get a copy at a discount from Amazon and then re-sell it. There has been one e-book sale through Nook.

I uploaded to Smashwords (and used their ISBN) for aggregate e-book distribution in Kindle format and to everybody else except B&N. Formatting was tedious, but I had no problems with my upload, which was accepted on the first attempt, and depending on the digital platform used, it seems to have few, if any, issues. Smashwords also distributes to OverDrive, from which many public libraries order. Two e-books have sold through Smashwords. You must be set up with PayPal to get paid.

I publish as an independent publisher, using my own logo, but because the ISBN is registered to CreateSpace, most retailers list them as the publisher. Smashwords has been listed as the publisher at e-book retailers, presumably for the same reason.

Finally, I strongly recommend that Indie Author-Publishers register copyrights and comply with mandatory deposit laws in their locations. In addition, I discourage the practice of distributing 99-cent and free e-books, because they can encourage piracy and plagiarism. Indies should protect their work and price it fairly, no matter what may be their publishing platform of choice.

(Please be sure to read the comment section: explanations have been added there.)

Authors are being hurt by piracy and plagiarism.

Where do pirates and plagiarists obtain the writing they steal? Books with unregistered copyright, and cheap (priced far below value) or free e-books.

Free or cheap e-books make it easy and inexpensive to produce illegal copies.

Cheap or free e-books make it difficult for all Authors to make a living. 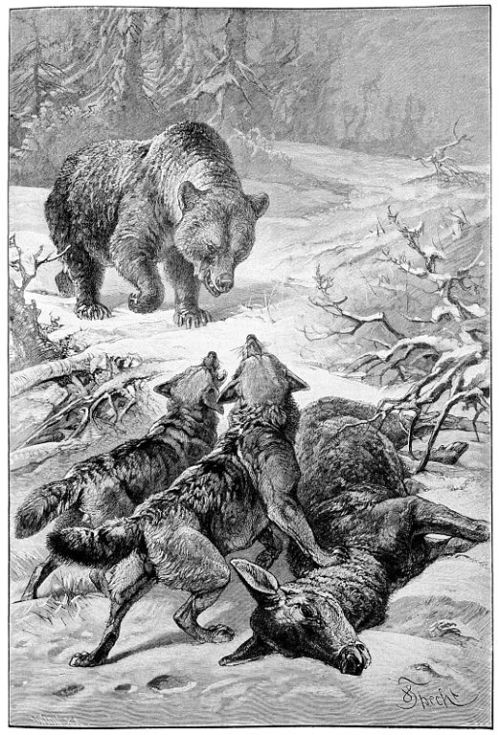 Not your cuddly teddy bear.

Register copyright. The certificate is legal proof of ownership.

Price your writing fairly. Charge commensurate with the work’s value. 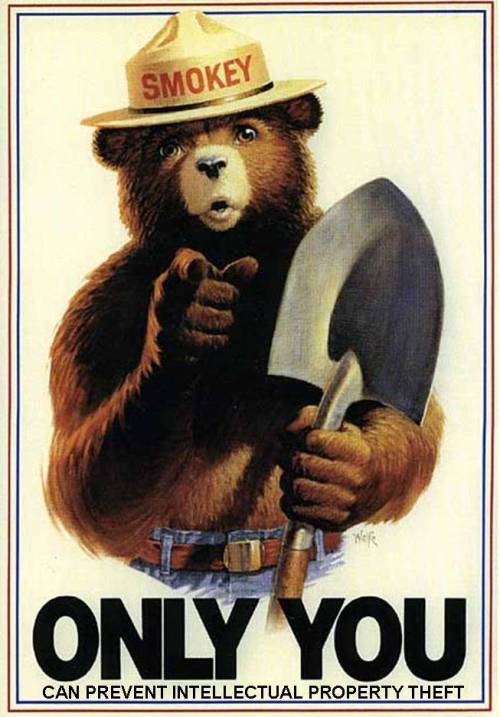 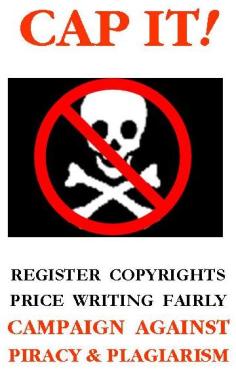 To show your support for
the right of Arts laborers to be paid for their work,
Visit and join this Facebook group: